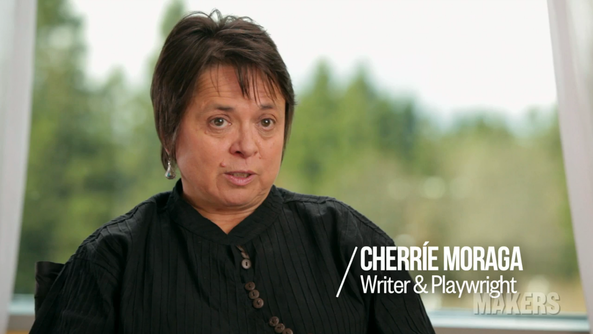 Through her work as a poet, playwright, essayist, editor, teacher, and activist, Cherríe Moraga transforms the American theatre by exploring the intersection of gender, sexuality, and race in the lives of migrant workers, indigenous people, and women of colour.

In the second act of one of her most awesome works, The Hungry Woman, Medea says “I am a woman. A Mexican woman and there is no protection and no place for me, not even in the arms of another woman because she too is an exile in her own land” (Moraga, 70).

Cherríe Moraga uses a raw, yet poetic working class lexicon to portray characters rarely seen in mainstream theater, such as Chicanas, migrant workers, lesbians, and indigenous people. Their journeys exemplify themes of freedom versus cultural domination, the past as a map to the future, true equality, and belonging and identity. Medea becomes a representation of a cyclical imprisonment in history, through which Moraga keeps a critical eye on society.

Born in 1952 from a Chicana mother and a Anglo father, Moraga was a fair-skinned girl from L.A. who “just wanted to be brown” (Makers Profile). The privilege she gained from passing as white impeded her ability to connect fully with her Chicana background, a part of herself she identified as home.

After high school, the acceptance of her homosexuality––a part of herself that became irrefutably clear––became the link to her racial identity and heritage. “It wasn't until I acknowledged and confronted my own lesbianism in the flesh, that my heartfelt identification with and empathy for my mother's oppression, due to being poor, uneducated, and Chicana, was realized," she said (Cleary and Fergusson).

Paving a path for us to live by in The Hungry Woman, Cherríe Moraga uses myth to re-enter a past that foretells our future. She imagines a time and place of freedom for prisoners in the cycle of history. In juxtaposition to the epic scope and dramatic action the play, Moraga writes intimate moments of emotional courage in The Hungry Woman to demonstrate the internal gusto one must cultivate for external action. 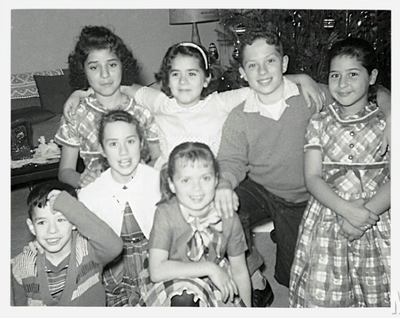 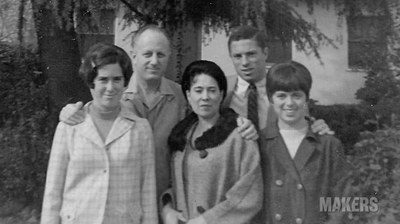 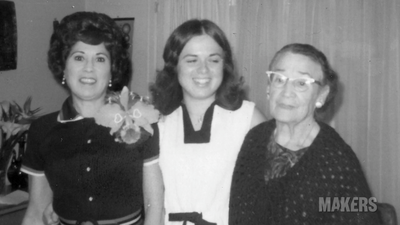 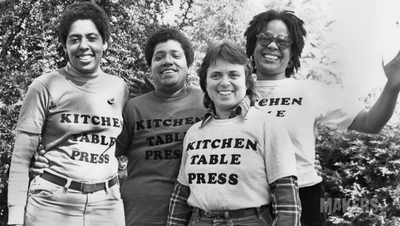